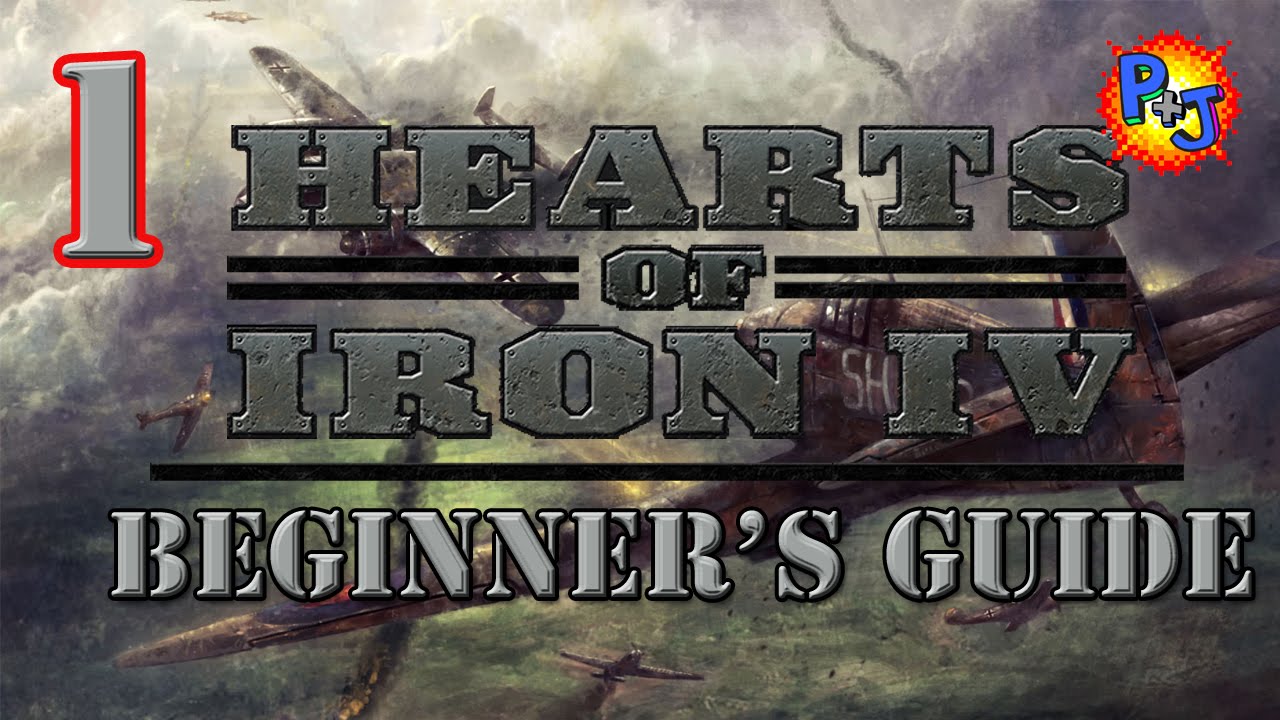 In hearts of iron 4, a new mode adds wild scenarios and focus trees for players to control. You will be in command of several armies, but their actions have far-reaching consequences. Ultimately, it’s up to you to decide which factions you’ll join and which ones you’ll have to fight. Hearts of Iron 4 is the fourth installment in the series, so it’s well worth a try.