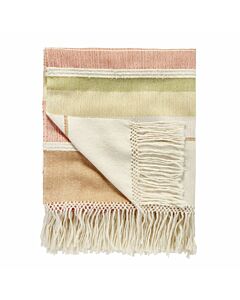 William H. Decke was born in 1880 and passed away on 14 July 1917. He was buried at the MT. HOPE CEMETERY in Lansing. He was a prominent businessman in Lansing and was an old soldier. During the war, his property was greatly devalued due to wartime quarters. After a long and difficult battle against fascism, Decke returned to his home state and became a successful farmer.